The People’s Report Card is a tool designed to help Californians learn about votes cast by their elected representatives in the State Assembly and Senate.

The centerpiece of the project is Courage Score – a number, unique to each legislator, revealing how often they stand up for constituents over corporate lobbyists that exploit Californians.

Courage California’s Courage Score provides Californians with a comprehensive and clear account of the willingness of their elected officials to courageously stand up for and vote in the best interests of the people and families they serve — over the interests of corporate lobbyists with deep pockets, who exploit Californians and their communities. Courage Score gives voters the information needed, quickly and easily, to hold elected their officials accountable.

First released in 2016, Courage Scores incorporate data from votes cast on key progressive bills of the legislative session. At CourageScore.org, users can find scores and voting history for every California legislator, as well as search by address to find scores earned by representatives for that area.

To develop Courage Scores, we reach out to over 100 progressive advocacy groups throughout California, surveying them on their priority bills from the previous legislative session.

We then narrow-in on close-votes across a range of legislation that squeaked passed committees and house floors by just a few votes, requiring courage of our legislators.

Because bills change as they pass through the legislative process, we may score votes differently based on circumstances specific to each bill. Voting ‘yes’ after a bill has been weakened substantially by amendments requires less courage than championing its purest form. To ensure accuracy, we communicate with allies and Capitol staffers to thoroughly research each bill. A full list of bills used to determine Courage Scores can be found here.

We focus our analysis on close votes, avoiding bills that pass by overwhelming margins and, therefore, require less political courage. We score abstentions the same as ‘no’ votes, since each has the same impact on a bill’s passage, and we consider legislative absences on a case-by-case basis. Multiple votes on the same bill may be included if each is deemed crucial to the bill’s progressive integrity. Legislators may lose points for authoring bills widely opposed by progressive groups and for making leadership decisions that block progressive priorities. Lifetime scores are an average of all Courage Scores earned by a representative since the scorecard’s inception in 2016. State Assemblymembers and Senators whose votes best reflect the interests of Californians are designated our All-Stars. Legislators who are most at odds with their district are inducted into our Hall of Shame.

All-Stars are those representatives who consistently stand up for their constituents, earning scores of 97 or above as testament to their relentless support for common-sense, progressive problem solving.

Inclusion in the Hall of Shame is determined by comparing a legislator’s Courage Score to that representative’s Progressive District Ranking — a metric we created to assess the progressive lean of every legislative district statewide by evaluating voting data from over 40 statewide ballot initiatives and general election data going back to 2012. When an elected official repeatedly votes against the values of their constituents, they will likely have both a low Courage Score and find themselves in our Hall of Shame.

Courage California engages in this rigorous and collaborative process to ensure that Courage Score is a trusted and comprehensive tool for all Californians to determine the political courage of each state legislator and hold them accountable for their votes. See which representatives stand up and fight for you and which ones prioritize the needs of corporations and wealthy interests, instead. 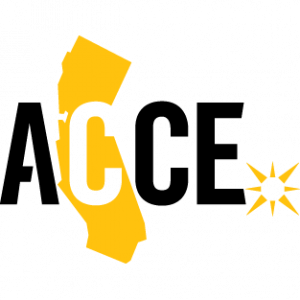 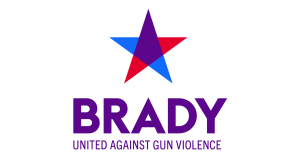 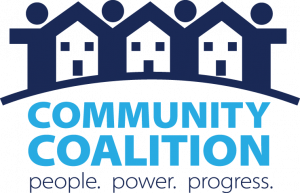 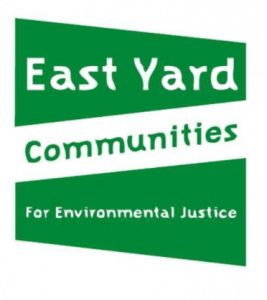 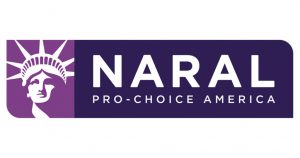 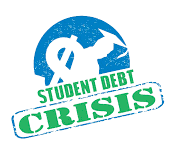 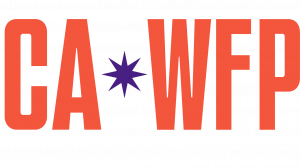